For those of us who are not born into a royal family, we still have the option to have a royal themed wedding or dress like royalty to feel as glamorous as a princess! Get inspired by our selection of princess-worthy gowns below.  These gowns show majestic details and truly define classic elegance, bringing timeless beauty to a whole new level.  Get ready to swoon! 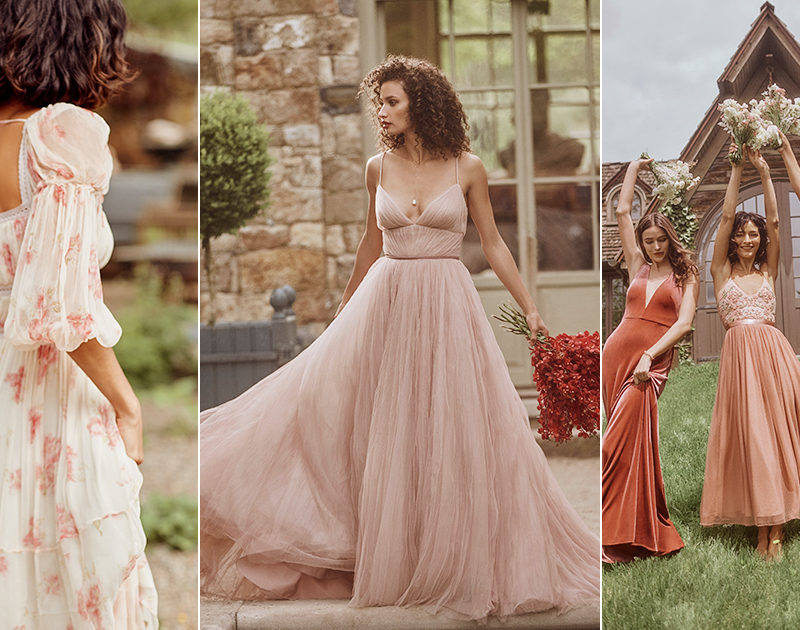 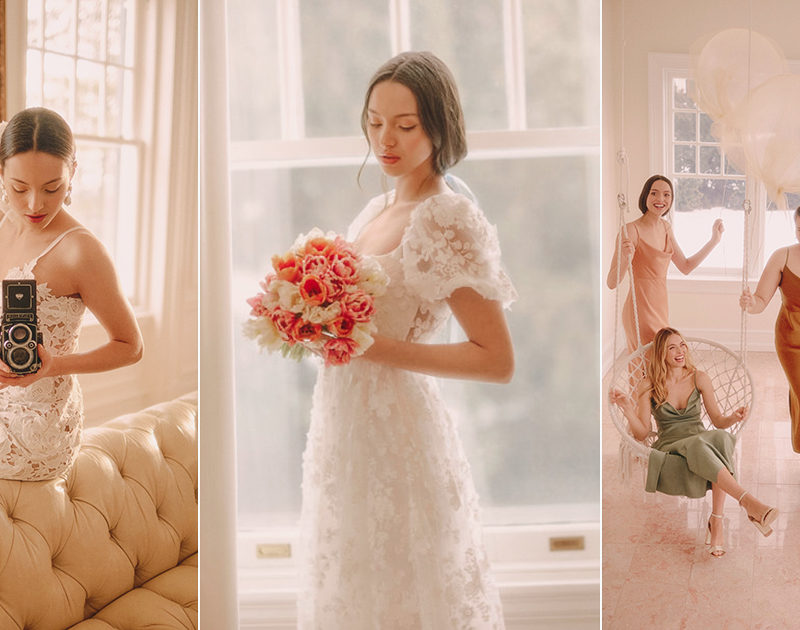 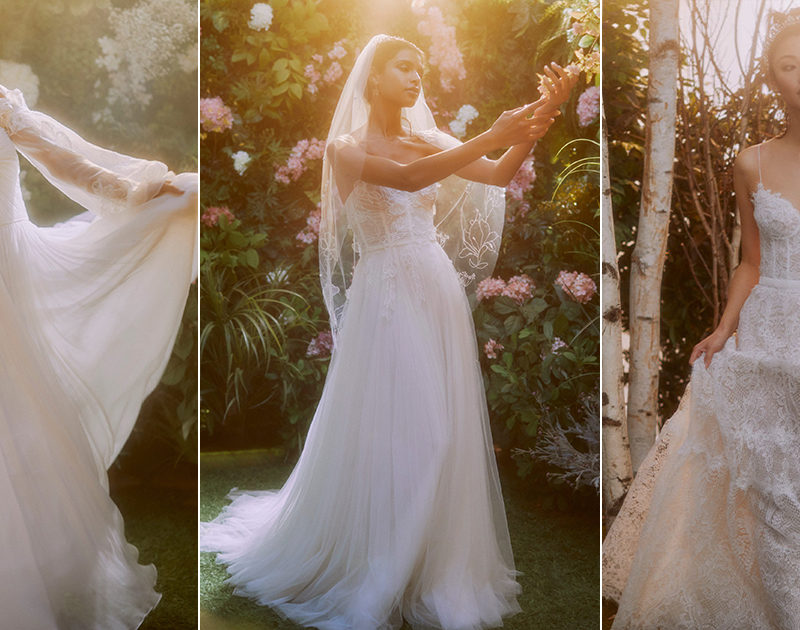 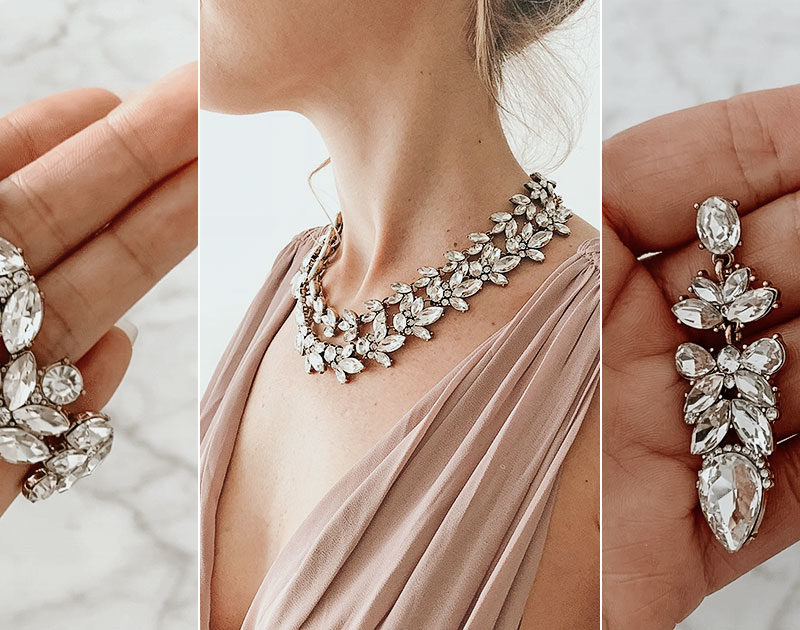 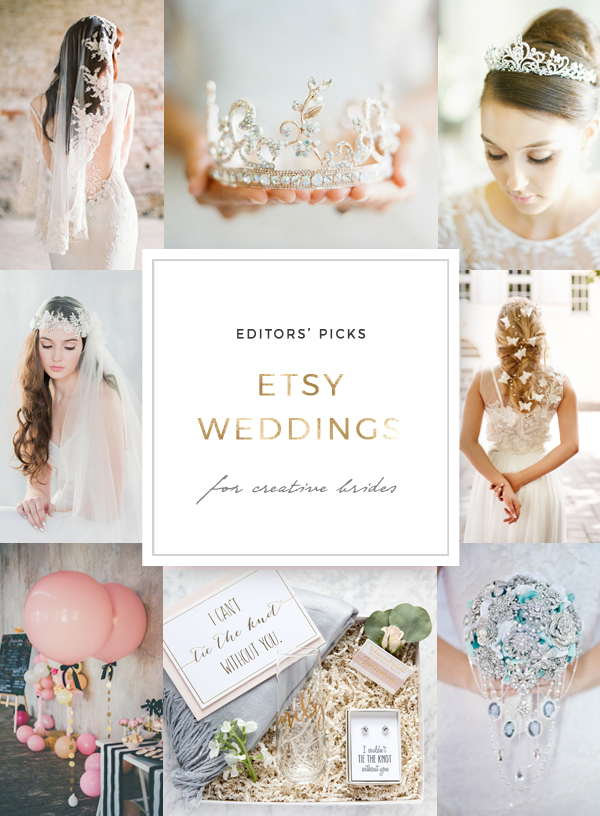